For the most part 2022 was a regular year. Doctor’s appointments for my husband and me. Some shopping with the granddaughters. Holidays. And, just moving along.

We did take a road trip in June. Because of health reasons it may be the last one like it. We headed out for Colorado, Utah, Idaho, Wyoming, South Dakota, Nebraska and Kansas before getting home.

We spent the first night in Dodge City, Kansas. I wish I had known how intriguing it is. It seemed to be steeped in history. That’s right up my alley.

Next up was Canon City, Colorado and the Royal Gorge. I visited the Royal Gorge when I was seven years old and remembered it. Silly me, I thought I could walk across that bridge after making my way up to it like I did sixty-four years ago. Not!

We ended up traveling the area in a wagon with the most interesting guide. I can’t remember his name, but I can tell you he retired, bought an old school bus, renovated it, and parked it on a bluff overlooking the Colorado River. He learned all he could about the history of the Gorge and the area and could tell the wildest tales.

The Colorado State Rock is some sort of mica. It’s used to cover dirt roads, like the gravel we use. Except—it shimmers and shines as if diamonds covered the ground. I bought three of those rocks. By the way, I collect rocks.

We saw some wild sheep, caught a glimpse of a wolf, and watched eagles and hawks soar on the thermal winds they love. I could live there. The mountains have always been the places that touch my heart the deepest.

Next up we spent two days in Provo, Utah visiting my cousin and her family. The last and only time I ever saw her was when I was twelve years old in 1963. She lived in California and made the first French Toast I ever had. It was a great visit. I think the highlight was my second cousin, Troy Jensen, convincing me to get on the back of his motorcycle. I am 71 years old and had never been on a motorcycle. At first, I was mortified. I kept my eyes closed when he turned. A funny side note, I rode that motorcycle wearing an orthopedic boot. When I got off I left part of that boot burned to the side of the exhaust pipe.

Idaho was next, my brother and his wife live in Nampa. I rarely get to see him for longer than a meal at a restaurant in Oklahoma City when he visits their children. It was nice.

One of the highlights was visiting the Three Island Museum on the Snake River. It was one of the most treacherous crossings the pioneers on the Oregon Trail faced. Looking at the river I could see the rapids that caused so many problems. I could imagine the fear of crossing and the jubilation when they were safe on the other side.

The scene in Journey of Honor of the emigrants crossing the Snake River is tense. There is a death.

Then, Wyoming! I was so excited to be there. I knew in my heart the majesty would be indescribable. And, it was. Looming mountains. Green valleys. Herds of elk. Horses, horses, horses. It was magnificent.

South Dakota was next on our list. It’s a beautiful state. We visited the Crazy Horse Monument. It’s history is amazing. The monument carved into the side of a mountain is unfinished, but work continues. Years ago the sculptor turned down multiple offers from the US Government to finance it, but it was refused. The people refused because the Native Americans, mostly Lakota, knew their culture and lives would be upended. I think they’re right.

Now, the ongoing carving in the mountain is surrounded by the nicest museum I’ve ever seen. The grounds are beautiful with statues and gardens.

The sculptor, from Poland, and his family started a school for the Native children making sure they were taught to speak their native tongue, learned about the beliefs and culture, along with regular school subjects. A young man in the gift shop checked me out. He was a few weeks away from a college graduation with degrees in Business and Restaurant Management. He planned on opening a restaurant. I bet he does.

We visited Mount Rushmore the next day. It was awe-inspiring, but it lacked the personality of Crazy Horse.

Mount Rushmore and Crazy Horse are only 30 miles apart.

The rest of the trip—Nebraska and Kansas—were nice, but we were tired and ready to get home.

I attended two Writer’s Conferences this year. In May, I went to the Oklahoma Writer’s Federation, Inc (OWFI) conference. I try to go every year, this was the first time we were all together since Covid. Lots of hugs, some tears, and learning.

OWFI is a family. https://owfi.org

In September I attended WriterCon in Oklahoma City. William and Lara Bernhardt sponsor this high-powered conference. It was the first time I attended. At first I was intimidated by the celebrity names there. No need.

I  registered for this year’s conference because 2022 was so good. www.writercon.com

Way too much said. My fingers on the keyboard and my mind got away from me. I do hope you’re having a good start to 2023. 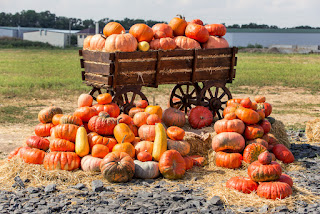 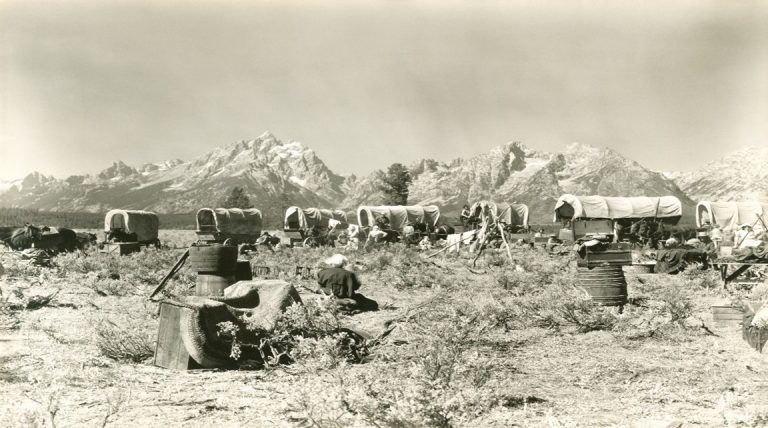 Decisions to travel west in the coming year usually took place around a fire in the home of a family. The decision was usually determined by the man of the house… 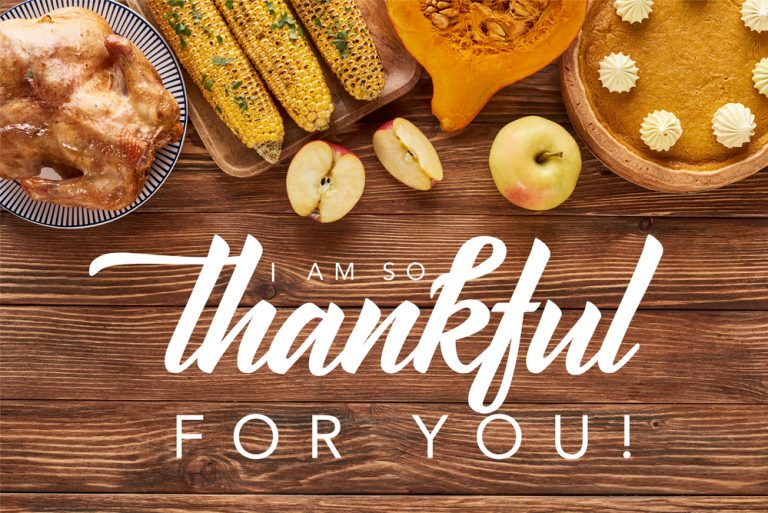 This time of year takes me down many memory lane paths. I don’t remember many Thanksgiving dinners from my childhood but I’m sure they involved cornbread dressing, pumpkin, and pecan pie. It was usually just our family of four unless we traveled to Oklahoma to visit the grandparents. As an adult the tradition has become… 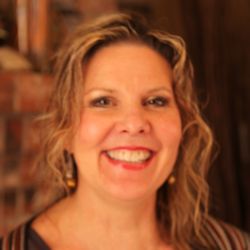 It is my pleasure and honor to feature Kathy l. Wheeler aka Kae Elle Wheeler on my blog. I first met Kathy when I moved to Oklahoma from Louisiana. I missed having a local writer’s group and joined the Oklahoma Romance Writer’s Association (OKRWA) despite the distance. We writers understand the need to be around like-minded people. My first…

I don’t write my characters, I just watch them do stupid s*** and write up the incident report.